California’s pollution problem is significant enough that it’s something every Californian should know about. By learning about air pollution, not only can you protect yourself and your family from it, you can also help your fellow Californians take steps toward cleaning up our home.

Why is air pollution such a problem in California?

California is the most populous state in the country. An estimated 40 million people call the Golden State home. That’s a lot of cars, a lot of cooking, cleaning, garbage-making–in other words, living. The collective lives of 40 million people generate a whole lot of pollution in the atmosphere.

The Shape of the Land

California’s topography actually entraps and contains pollutants. Most of California’s cities (including the big one) are situated in valleys and surrounded by mountains. These mountains form a natural “bowl” around the cities, effectively trapping air pollution by preventing it from blowing out of the area.

Valley air is also cooler than the air above it (that’s why we built cities in valleys). Cooler air prevents heat from rising, trapping pollution low where people can breathe it. In other words, the pollution our giant cities create sticks around.

This has to be some kind of cruel cosmic joke: California’s warmth and sunny weather actually also promote pollution production. Hot, sunny days allow toxic chemical substances in the atmosphere to react with each other and form ozone, or smog. Temperature inversions caused by the coolness of valley air even trap pollution particles during the winter, so there’s no relief.

What are the pollutants I should watch out for?

The California Environmental Protection Agency Air Resources Board has identified these pollutants as among most commonly encountered and potentially harmful in California:

Graphic from the CEPA Air Resources Board

Ozone is a highly reactive and unstable gas found in smog. Chemicals emitted from vehicles, factories, and several other sources form it when they interact with each other in the atmosphere. California’s hot, sunny weather helps facilitate the creation of ozone. Ozone is particularly heavy in metropolitan areas in the summer time. 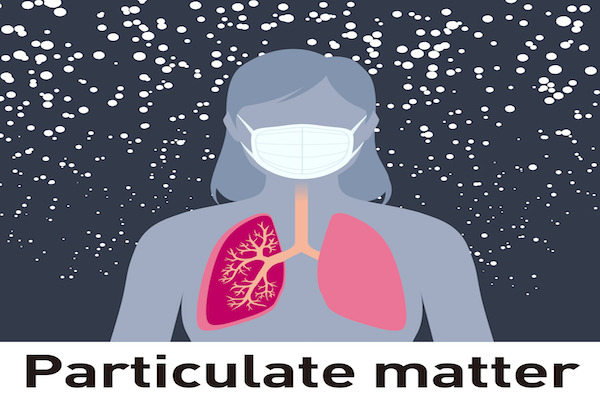 Particulate matter, also known as particle pollution, is a complicated mixture of many different kinds of tiny particles and liquid droplets. Air sweeps these droplets up, and they interact with one another. They can be as big as sand, dust, dirt, soot, and smoke, or small enough to be microscopic.

Inhaling PM in the air can be extremely harmful. Larger particles may cause reduced visibility when in the air and lung damage, respiratory disease, and some cancers. Particles smaller than 10 micrometers may get lodged deep in the lungs or the bloodstream, causing lung disease or even death. Exposure to PM is also known to exacerbate asthma and heart disease. 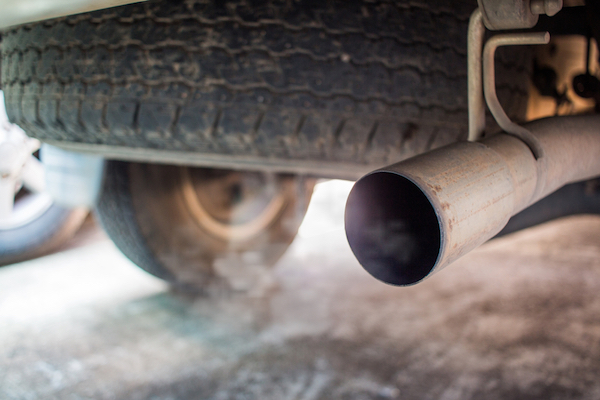 This is the air pollutant you’re most likely to have heard of. Carbon monoxide (CO) is an odorless, colorless gas that’s highly toxic to humans. Exposure to CO causes an oxygen-inhibiting substance called carboxyhemoglobin to form in blood.

Carbon monoxide is generated by burning fuel, so it is produced by cars, trucks, construction and farming equipment, and residential heating. CO becomes a serious problem when it collects in confined areas such as homes. When CO can’t disperse, it fills a given area. This expansion restricts oxygen flow while inhibiting oxygen in the bloodstream. CO is generated by car exhaust, which is why it’s dangerous to run your car in the garage with the door closed.

Mild exposure to CO causes fatigue, headaches, nausea, and reduced mental acuity. Even very mild exposure to CO is particularly dangerous to people with heart disease. Moderate and more exposure may result in reduced brain function, impaired vision, angina, flu-like symptoms, confusion, and dizziness. Very high concentrations of CO, such as may happen in enclosed spaces, can be fatal. 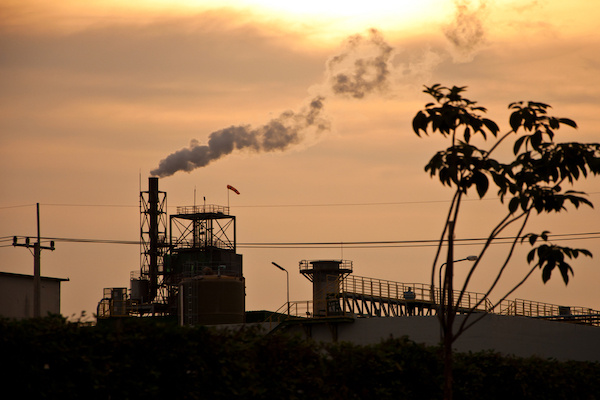 TACs get into the air by the same means as other air contaminants. Car and truck exhaust can release various TACs, particularly if they’re burning diesel fuel. Industrial factories and processes like chrome plating can produce a high number of TACs, too, but smaller neighborhood businesses like dry cleaners and service stations produce them, too. Some construction projects also use products and materials that can kick up TACs.

The specific severity of the risks posed by TACs is dependent on the particular TAC. Most TACs cause chronic eye, lung, or skin irritation from contact. Prolonged exposure to air containing TACs sometimes causes cancer, as well as neurological and reproductive disorders.

Learning about the specific air hazards we’re dealing with in California is an important part of starting to do something about it. Now you know, and knowing is half the battle! As for the other half, look for our upcoming blog on how to make sure your home is safe from air contaminants, as well as what you can personally do to help clear our air. If you have any questions about the health of your air, or if you have any other home repair needs, get in touch with Mike Diamond today. We Californians have to stick together!