Home > Plumbing > Plumbers in Hollywood: What the Movies Get Right and Wrong About Plumbing

When you picture the glitz and glamour of old Hollywood, chances are you’re not thinking about the bathrooms in the trailers and sewer systems underneath the walk of fame. It might not be the most intuitive of associations, but the fact of the matter is, plumbing and the silver screen go way back. Even movie stars shooting world-class cinema need bathrooms; as the incomparable Dr. Ian Malcolm once said, “When you gotta go, you gotta go.”

Whether it’s the three stooges comically trying (and, of course, failing) to repair a broken pipe, or The Fugitive’s John Kimble attempting to escape US marshals by racing through a storm drain, plumbing is as inescapable in film as it is in real life. But how realistic is it? As “L.A.’s most famous plumbers,” Mike Diamond has all the right qualifications to be Hollywood’s plumber-judge. Here are a couple of our favorite plumbing depictions in film history, and whether or not they… well, stink! 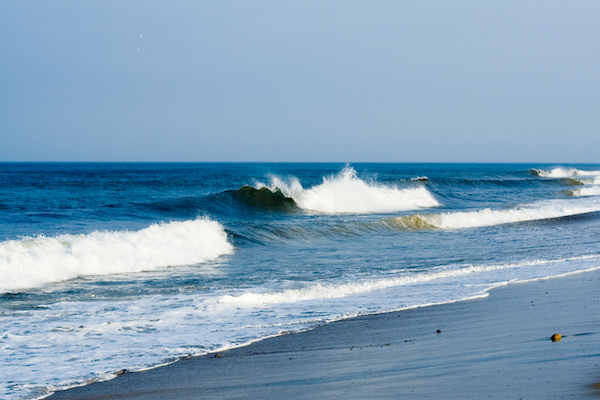 Manchester By The Sea

We figured we should start with the most recent–and most realistic–depiction of plumbing we can recall. In his 2016 Oscar-winning performance, Casey Affleck plays Lee Chandler, a loner working as a handyman and janitor for several apartment buildings in Quincy, Massachusetts. In the early scenes of the movie, Lee responds to several tenet’s maintenance calls. He plunges a woman’s toilet, works on a boiler, and argues with an obstinate resident over repairing a leaking shower.

Lee plunges the toilet correctly, uses plumber’s tools the right way, and explains the shower’s problem accurately. Best of all, Lee repeatedly explains that he isn’t a plumber and that there are some jobs best left to professionals (a man after our own heart!). Manchester filmmakers did their homework: they even cooperated with a local plumbing company to make sure they got everything right! Hey Spielberg, next time you need some help with realistic plumbing, our number’s right here! 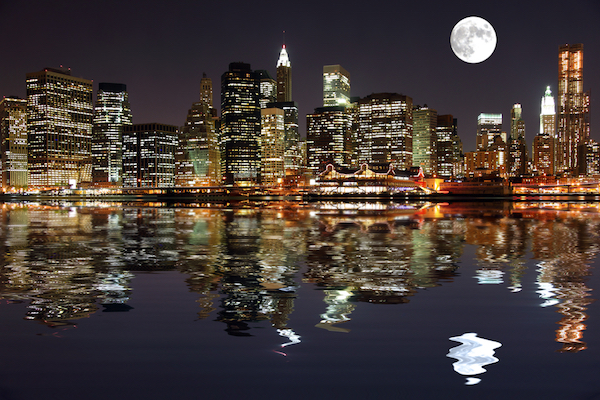 This 1987 romantic comedy stars Cher in an Oscar-winning role as level-headed bookkeeper Loretta Castorini and Nicholas Cage as Ronny, the long-suffering bread maker with whom Loretta falls in love. It’s one of the best rom-coms ever made. Seriously. We may be (a little) biased, because Loretta’s father Cosmo is a highly successful New York plumber. When a customer questions the price of a pipe re-fitting, Cosmo extolls the virtues of the copper pipe. “It costs money…” he explains, “…because it saves money!”

We can’t give Moonstruck as many points as Manchester, because Cosmo tells his customers there are three kinds of pipe. We wouldn’t put it past Cosmo to fudge the truth to make a big sale–he has to afford his mistress’ gifts, after all–but in fact there are many more options for home piping than copper. It all depends on the customer’s needs and budget. Cosmo’s creative sales techniques and other indiscretions aside, though, we gotta love a movie that shows some of the perks of plumbing. Love him or hate him, Cosmo is a provider. Opera tickets aren’t cheap! 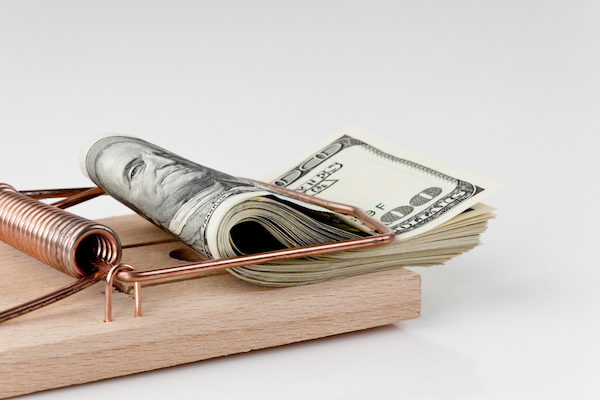 In this 1986 comedy starring Tom Hanks and Shelley Long, young couple Walter Fielding and Anna Crowley think they hit the jackpot when they purchase a gigantic mansion for only $200,000. Then, reality–along with everything else–comes crashing down. In one particularly memorable scene, Walter and Anna take a break from the unfolding disaster by taking a bath. As they attempt to fill it, however, the entire bath falls through the floor.

We’ve got some issues with this scene. The cut to the bathtub doesn’t make sense. Why wasn’t it attached to any plumbing? Where did the water go? Why wasn’t there any ceiling debris? We’re not saying bathtubs can’t fall through ceilings, but when it happens, it’s because the tub or a pipe near it has been leaking. Money Pit’s bathtub should be tangled up in its own plumbing and leaking water everywhere. Call it equivocation if you want, but we think a full-on pipe disaster would sell the point of the scene even better than this does. It would certainly make more sense, at least!

Mileage may vary when it comes to accuracy, but one thing’s for sure: the honorable profession of plumbing has a place in Hollywood, just like everywhere else. In fact, if you’re one of the stars living it up in Tinseltown and you need some plumbing assistance, call on “the Hollywood plumber” Mike Diamond for all your home repair needs. We get in and out, leaving the place smelling good.

You don’t have to be a movie star, either–we may be the stars of the plumbing world (what? We could be!), but we haven’t forgotten the little guy.