Home > Gas > What is an Earthquake Shut-off Valve? 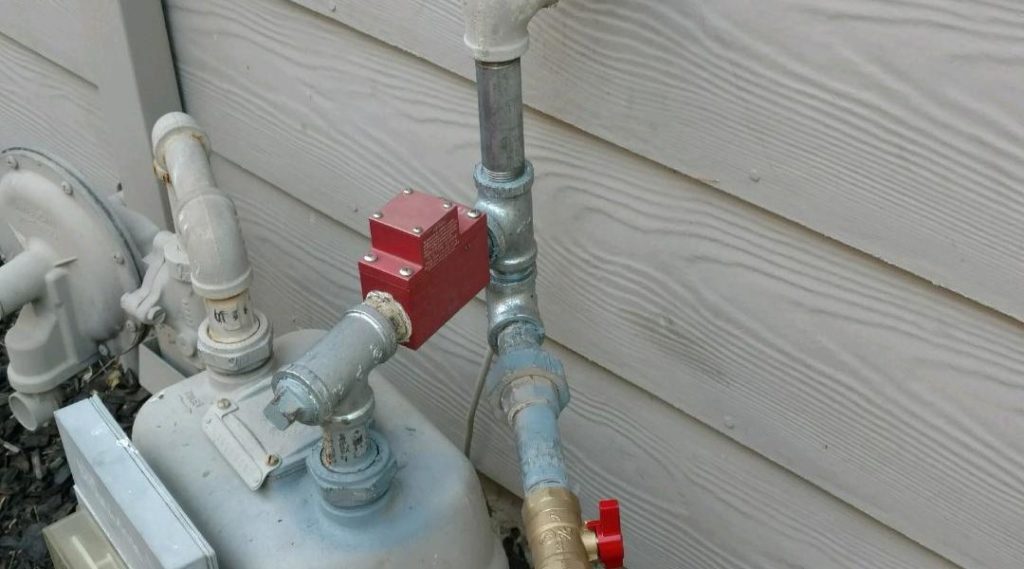 Is your home protected in the event of a major earthquake? Every building that’s connected to gas in California should have an earthquake shut-off valve. That means every Californian should understand how an earthquake gas shut off valve works. Here are the important things to know, including how to update your home and be prepared if an earthquake does rattle your gas line.

Why Does California Have So Many Earthquakes?

California earthquake history is full of harrowing stories. Thankfully, huge destructive quakes are rare. Every year, Southern California experiences some 10,000 earthquakes. Most of these you won’t even feel. A few hundred are of 3.0 magnitude or greater and 15-20 are greater than magnitude 4.0.

California is prone to regular earthquakes because it lies on the San Andreas fault. This is a tectonic border and pressure point where the Pacific Plate pushes against the North American Plate. While the San Andreas is the largest and most dangerous fault, the pressure it places on the surrounding geography creates 100s of other, smaller faults that regularly shift.

These plates move about 2 inches/year – not a huge distance – but consider that in another 15 million years, Los Angeles and San Francisco will be neighbors!

What is an Earthquake Shut-off Valve? 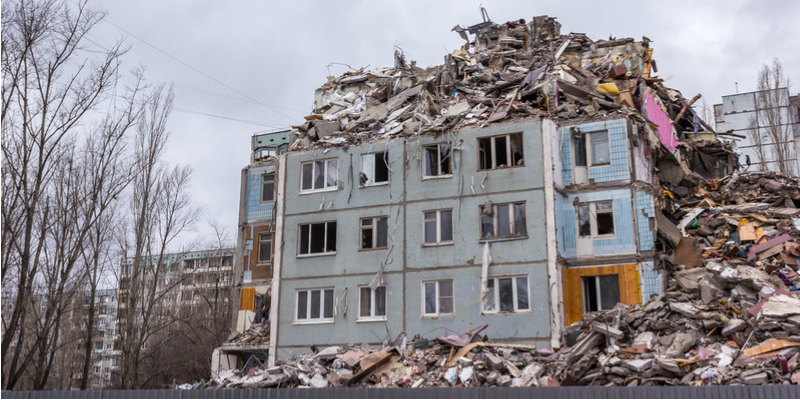 How Do Earthquake Shut-off Valves Work?

They’re surprisingly simple! The valve is installed onto your gas meter where the meter connects to your home’s gas pipes. The two types of shut-off valves detailed here are designed to react to different things, so they both work differently.

The seismic gas shut-off valve reacts to shaking. A metal ball is installed inside your gas pipe directly above the main line the gas uses to get into your house. When the pipe begins to shake with a magnitude of 5.1 or greater, that metal ball dislodges from a suspension ring and blocks the gas line. The metal ball’s blockage prevents gas from moving further down the line and into your house.

The excess-flow valve is a more conventional valve than the seismic gas shut-off valve. The distinctive difference is that the excess-flow valve is designed to look for leaks or high-pressure in your gas line, not seismic activity. This valve includes an excessive flow sensor. This sensor fits into the internal mechanism of the valve itself. When it senses that the natural gas that passes by it is flowing too quickly, either as the result of excessive pressure or via a leak, it tells the valve to clamp down. This prevents further pressure build-up or more gas from escaping through the leak.

These two valves are separate mechanisms, and each requires separate installation. Both have distinct advantages and disadvantages:

Either valve can be installed to your natural gas line without the other, but for maximum safety, Mike Diamond recommends you get both installed.

Why Are Earthquake Shut-off Valves Important?

Powerful earthquakes can instantly break gas pipes, leading to extremely dangerous gas leaks. Gas leaks are particularly dangerous inside structures, where the gas gets trapped and builds up. Trapped gas is highly flammable and poisonous. On top of triggering the gas leak itself, earthquakes also often create situations where gas can easily ignite. If earthquakes start a fire and that fire contacts gas inside your home, it could trigger an explosion.

The worst damage often happens because of gas leaks after earthquakes. During the Great San Francisco Earthquake of 1906, fires caused 90% of the damage to the city. Ruptured gas lines sparked 30 fires that destroyed 490 city blocks.

Earthquake valves protect your home from earthquake-related gas leaks and the fires they cause. When an earthquake hits near you, you may not have the time or presence of mind to worry about your home’s gas line. A safety valve gives you the peace of mind to focus on your family’s wellbeing without distraction. After an earthquake, you simply reset the valve after checking to make sure your gas lines aren’t damaged. If the lines were damaged, the valve ensures that gas doesn’t enter your home until they’re fixed. 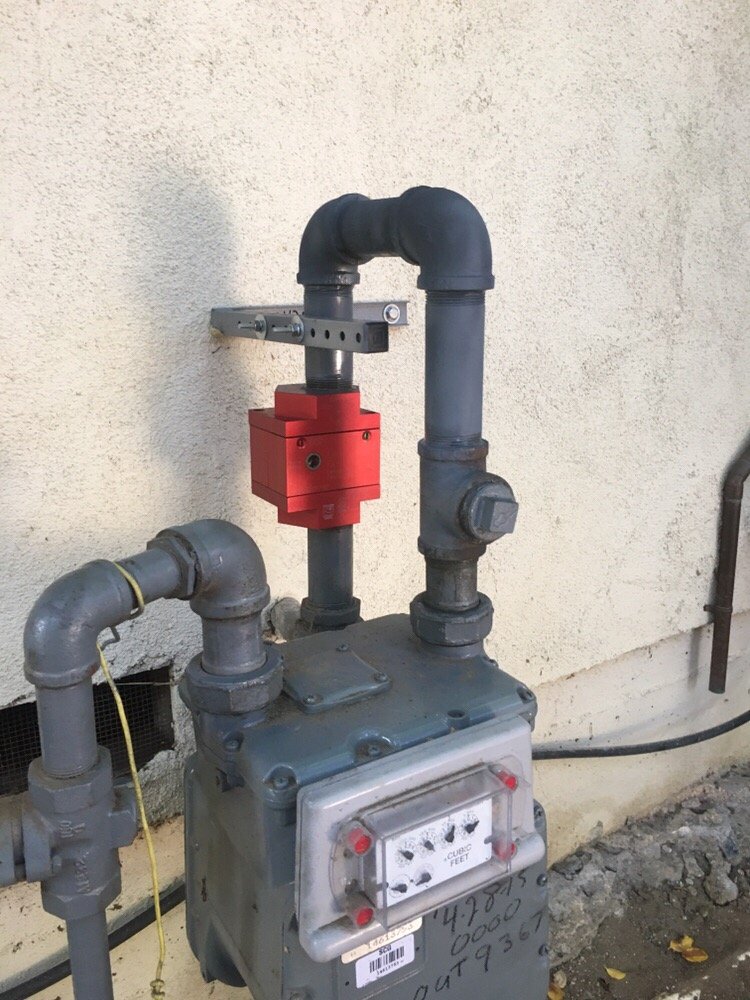 How We Install Earthquake Shut-off Valves.

Earthquake valves are unobtrusive and simple to install within your existing plumbing. First, we’ll turn off the gas supply to your home temporarily. This is necessary because we’re opening the supply pipes to connect the valve to them. Next, we’ll disconnect your home’s supply pipes from the gas meter. Depending on how your system works, we may rotate or remove segments of pipe. This will make room for the shut-off valve device to fit between your supply pipes and your meter.

After making room, we affix the valve directly to the “end” of your supply box. The valve compartment itself looks either like a small box or like a cylinder. It’s usually a different color to make it more easily distinguishable from the rest of the pipe. Finally, we’ll attach the valve to the home pipes themselves. Once the valve is fully attached, we’ll test it to make sure it’s working. We’ll also show you how to reset it.

Our technicians will check over 22 areas throughout your home to make sure your gas line is safe. Schedule today so that your home is prepared in the event of an earthquake in the Los Angeles area.